“We were looked after very well. Through the whole process, the communication from Lacey Group was excellent. We are more than happy with our purchase.”

Having worked alongside Adam since his early days in property development, Kristy heads up Lacey Group’s Finance Department. Bringing more than 20 years’ experience in the finance industry, Kristy manages all internal and project related finances for the Group. 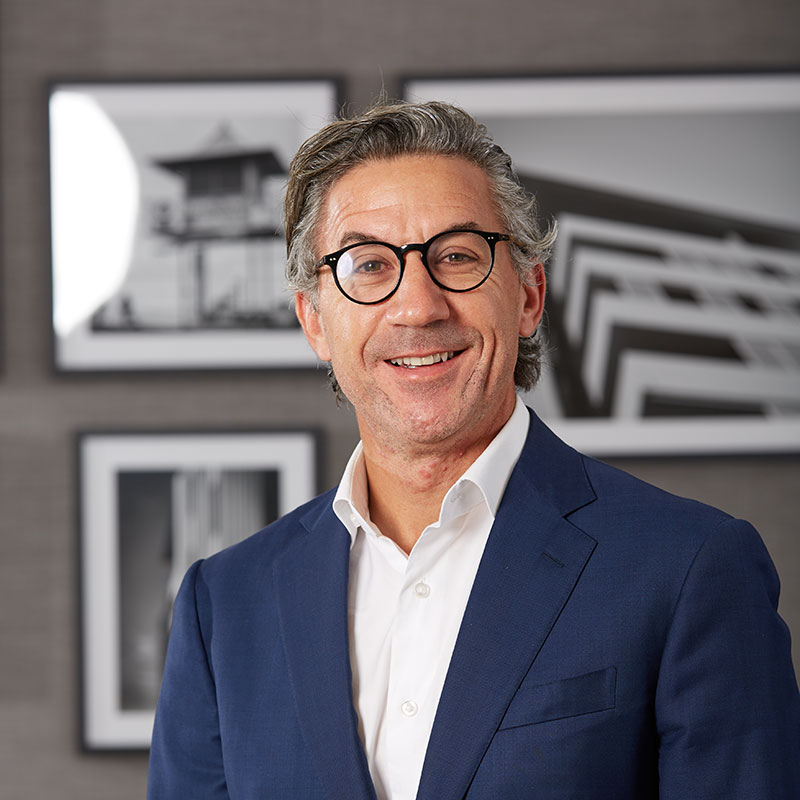 Wayne Penning (Bec LLB) is a Corporate & Commercial Advisor to the Lacey Group.

He is a Founding Member and Director of the Liz Ellis Foundation. He is a co-founder of a CDM software development company. He also founded and chaired the APEX Community Flood Appeal. He is a former Non-Executive Director of ASX listed company MRV and the former Deputy Chairman of Bravehearts. 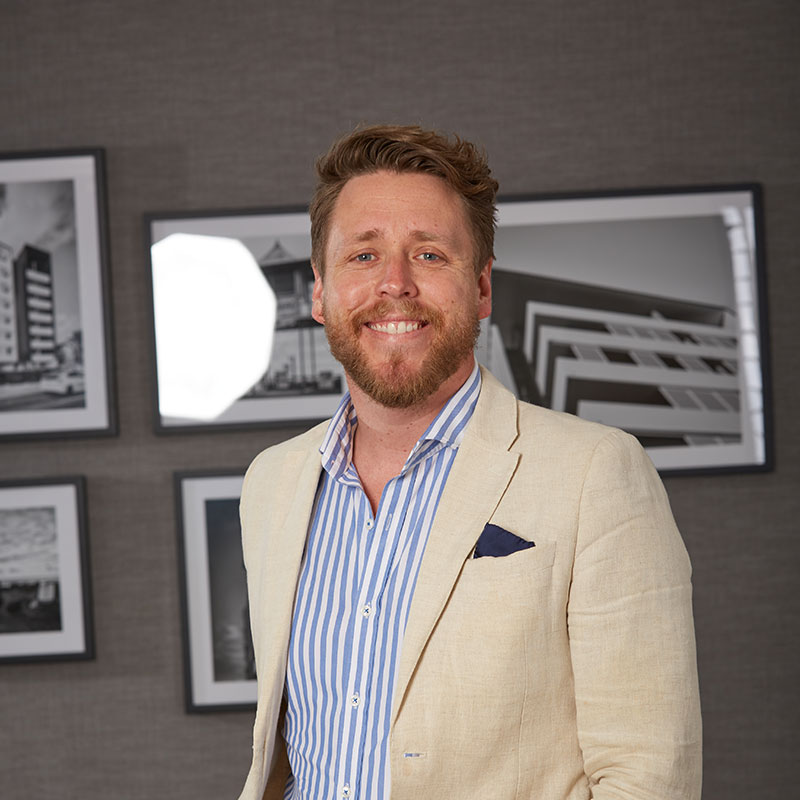 Matthew is a respected town planning consultant, strategic advisor and project director who leads the Urbis Gold Coast team in work spanning Queensland and New South Wales. Having secured approvals for many of the Gold Coast’s mixed use, residential, tourism, retail and industry projects, Matthew has led some of the city’s most influential strategic planning projects with City of Gold Coast.

Passionate about shaping the future of the Gold Coast, Matthew contributes through a number of appointments, including as Chair of the Property Council of Australia Gold Coast Committee, a Top 100 Women in Construction Advisory Board Member and Bond University Property Industry Advisory Committee member.

Currently the Managing Director at CBRE, Mark has been one of the most prominent agents within the Gold Coast market for over 20 years. Known for his unsurpassed track record in the sale of major assets on the Gold Coast, Mark has successfully transacted most of the city’s major resorts, together with all of the A-Grade office towers and some of the most prominent beachfront, waterfront and broadacre development sites. Scott is a qualified CAANZ Public Practitioner and registered Tax Agent with more than 20 years of management, corporate and tax accounting experience. 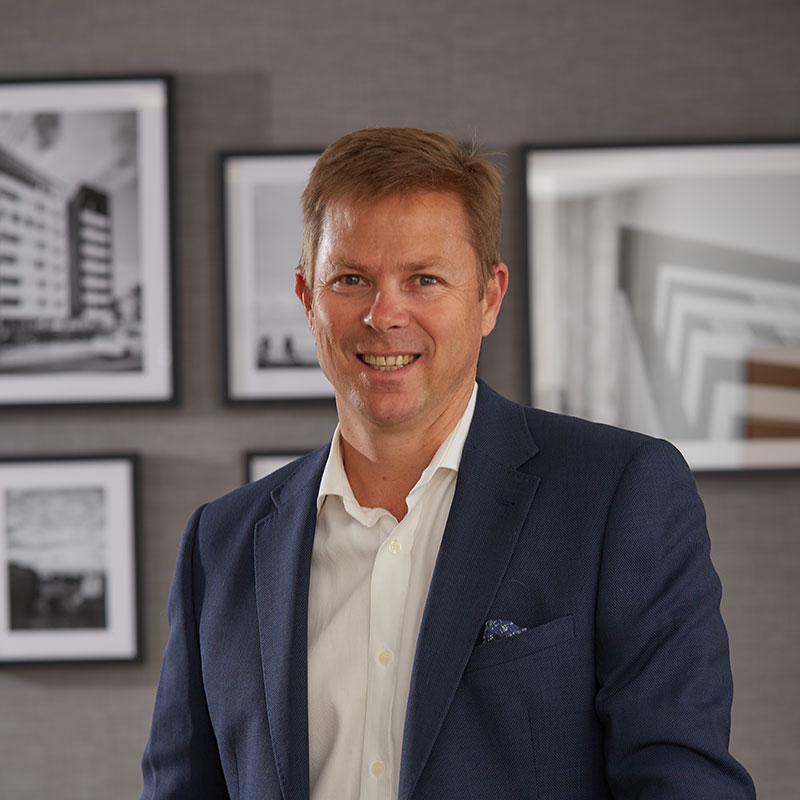 Urban Base specialises in locating and delivering high quality property development opportunities for developers, high net worth individuals and institutional investors along the Eastern Seaboard of Australia.

Scott’s broad-based experience in urban development provides him with an in-depth understanding of all elements of development. 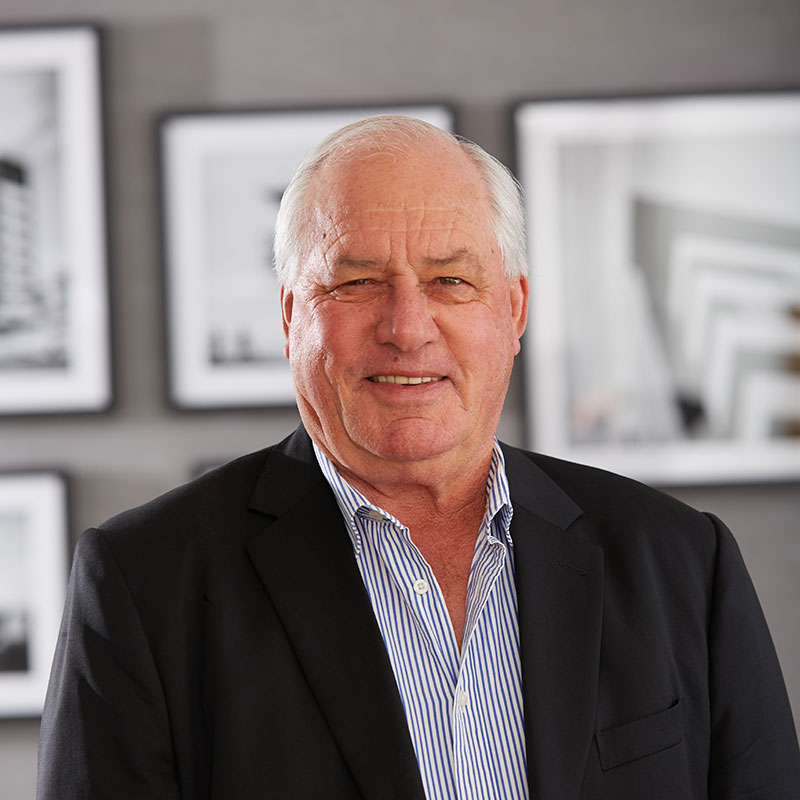 Former Queensland and Northern Territory Chairman for ANZ Banking Group, Russell is one of the most highly regarded industry experts in the Asia Pacific region.

Having held senior finance roles in Australia and Asia, Russell is an experienced banker with extensive knowledge of retail, corporate, institutional and investment banking, amassed over more than three decades spent in executive banking positions. Property is in Adam’s DNA, with family heritage in the industry spanning more than three decades, driving his passion to continue developing vibrant projects which offer superior luxury and lifestyle benefits for homeowners.

Having worked with some of Queensland’s most highly regarded industry heavyweights, Adam launched his career at Sunland Group before co-founding Onyx Property Group, which quickly appeared on the prestigious BRW Fast 100 list in 2014.

As co-director of Onyx Property Group for seven years, Adam was fundamental in developing its stellar reputation for creating award-winning, high-quality house and land projects throughout South East Queensland.

A finalist in the 2013 and 2014 Gold Coast Young Entrepreneur Awards and Member of the Urban Development Institute of Australia Executive Committee (Gold Coast and Logan Branch) in 2015, Adam’s strong credentials in design, construction and development paved the way for his establishment of Lacey Group in 2015.

Uniquely bonded to Surf Life Saving through the legacy of his father – an iconic surf lifesaving competitor, Peter Lacey, as well as his wife – former Ironwoman, Brodie (Moir) Lacey, the principles and ethics drawn from this community are at the foundation of the Lacey Group’s beliefs and values and Adam is focused on providing discerning home buyers with the very best of modern coastal lifestyle opportunities in South East Queensland.