The Monroe all-but sold out in May after just two weeks, while Del Ray didn’t even hit the open market, selling all of its 72 apartments prior to its launch.

Having just appointed the leading Queensland construction company Hutchinsons, Lacey Group, headed by director Adam Lacey, are fast-tracking construction for their $35 million The Monroe at Palm Beach, and the $63 million Del Ray apartments at Kirra.

The Monroe all-but sold out in May after just two weeks, while Del Ray didn’t even hit the open market, selling all of its 72 apartments prior to its launch.

“We are thrilled with the consecutive sales success of the Monroe and the Del Ray, both of which have been incredibly well received,” Adam Lacey, Director of Lacey Group, said.

“Palm Beach and Kirra are arguably two of the hottest beachfront markets on the coast right now, so it’s an exciting time to be pioneering the next generation of luxury living on its shores.”

Demolition works on both sites has now been completed, with full scale construction scheduled to take off in October.

On the construction partnership, Lacey said Hutchies have a brilliant reputation on the coast for delivering a dynamic portfolio of projects,

“We have full confidence that they will do justice to each project’s remarkable design.”

The Del Ray, designed by Plus Architecture, will encompass 72 two and three-bedroom apartments and townhouses, as well as a rooftop infinity pool and terrace, with sweeping views over the ocean, and an exclusive resident’s lounge.

Located at 7-11 Miles St, the project is within close proximity to the highly anticipated re-development of the Kirra Beach Hotel, set to offer the bustling Kirra Beach suburb a new entertainment hub and dining pavilion.

The Monroe will sit further south on Palm Beach’s Jefferson Lane dress circle. The project at 124-126 Jefferson Lane will see 33 two and three-bedroom apartments created, as well as a townhome and a luxury penthouse. That too will have a 250 sqm rooftop terrace with a swimming pool, fire pit area and views. 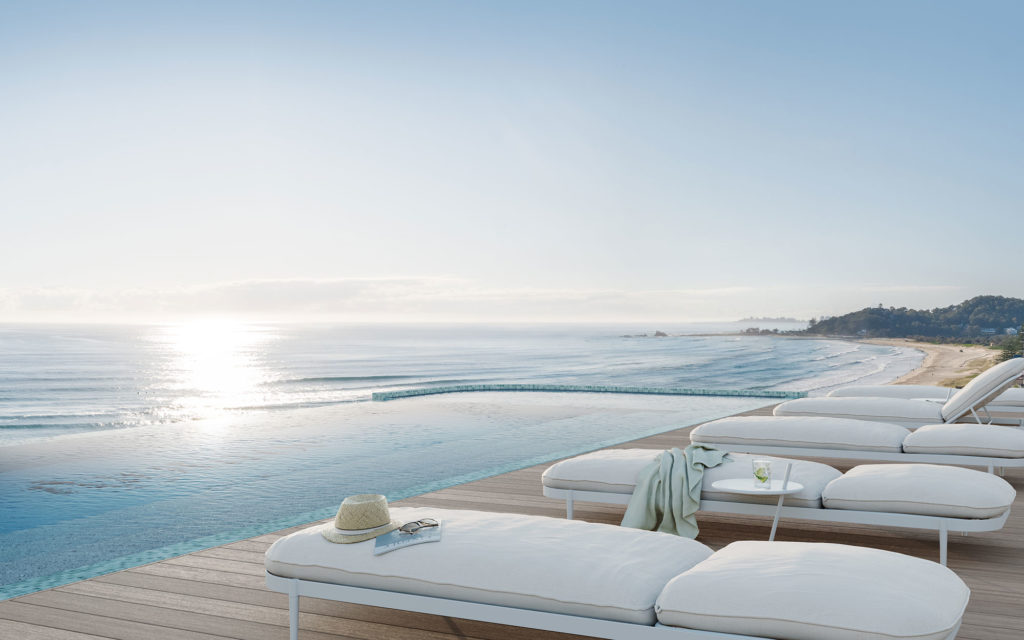 A large portion of purchases within The Monroe came from previous Lacey Group buyers.

Before the recent sell-outs at The Del Ray and The Monroe, Lacey Group had success with Jefferson, also at Palm Beach, and Southbreak in Kirra. 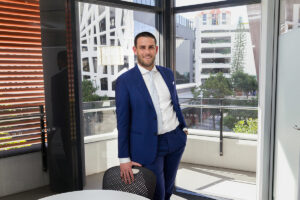 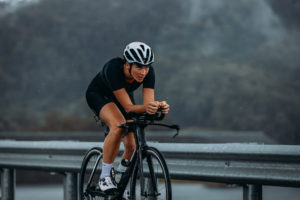 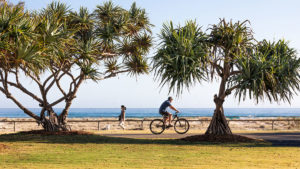 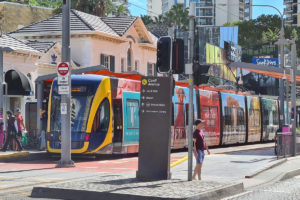 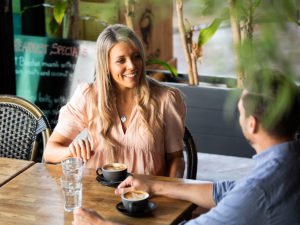 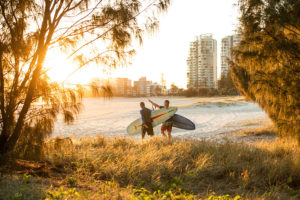 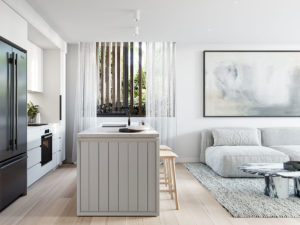 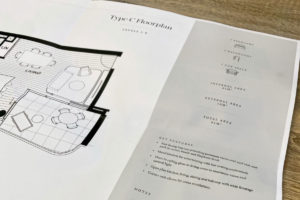 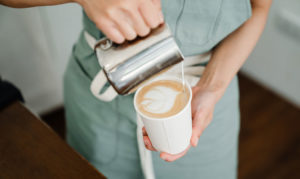